Do you need a creative translation for your advertising copy? Do you wish to ensure that your message reaches your target audience in another country?

Transcreation is a type of creative translation. It is used when translating marketing texts, for example, or for book translations. Transcreation ensures that your marketing strategy and advertising concept will be equally effective in other countries with different cultures.

Transcreation is a portmanteau word, a blend of “translation” and “creation”. The result is a punchy, idiomatic translation where the language reflects the content and is adapted to the target culture.

Transcreation is a complex process that places its own special demands on translators. Our professional translators translate strictly into their mother tongue and deliver high-quality transcreations. These texts are shaped by their content and not word-for-word translations. Transcreation requires a great deal of creativity and excellent knowledge of the target culture.

Our translators are experienced in translating creative advertising copy and delivering your message to your target group as effectively as possible. 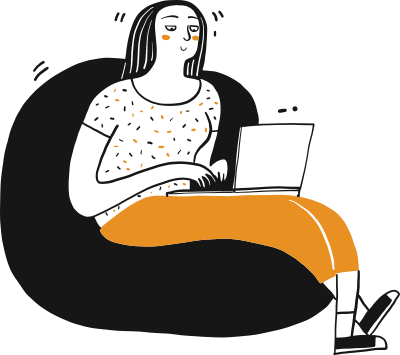 Expectations and requirements of your target market

Transcreations can deviate considerably from the original, as they take not only the linguistic, but also the distinctive cultural and geographical features of the target country into account.

Your translation will be tailored to local conventions and your ideas presented in such as way as to appeal to your specific target group. This ensures that your core message is communicated effectively and elicits the same reactions and associations.

In addition to their linguistic qualifications, our translators have excellent intercultural skills. This allows them to incorporate distinctive cultural characteristics of the target country into the translation.

A high-quality transcreation should result in a translation that is adapted to the expectations and needs of the target market. Wordplay should be preserved; slogans should achieve their desired effect. To ensure that your message resonates with your target market, we take distinctive national and regional aspects into account.

Transcreation is designed to evoke the desired emotions by using the best phrasing to effectively communicate your advertising message.

Examples of translations where localisation is appropriate include advertising texts, websites or software for the global market.

Compared to legal translations, where certain linguistic rules and conventions must be followed, the key focus in advertising and website texts is how they address their target audience. Different cultures have different conventions, different kinds of jokes, and sometimes even different colour associations.

Localisation is all about adapting a translation to the target market and culture in such a way as to appeal to its audience while preserving the message and function of the text. This applies not only to the proper choice of words, but also to the layout, colour scheme, number formats and units. 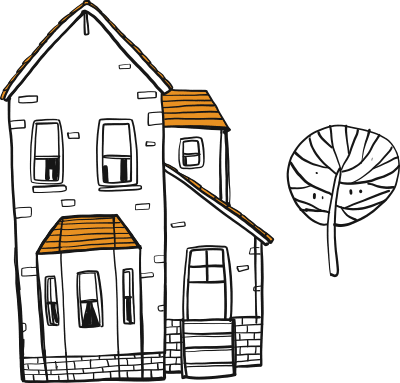 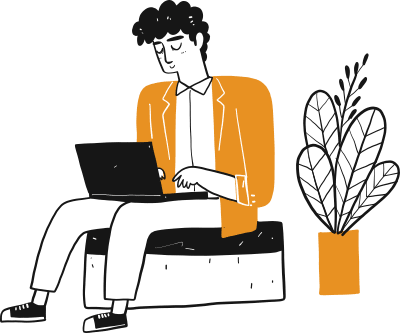 Adapting your translation to the target market and target culture

Our translators who specialise in text localisation are experts in their field. We work exclusively with professional translators who translate only into their mother tongue. This guarantees that they possess the necessary knowledge of the target culture and are able to modify the text accordingly.

Localisation may involve extensive changes. The message and content of the source text must be preserved, while at the same time it must be communicated in such a way that the product can function in the target culture. The text must be tailored to the cultural background of the target audience and should convey its original meaning without sounding unnatural or unintentionally offensive.

Our professional translators have all the knowledge of the target culture necessary to localise your translation. Sometimes only minor changes are necessary, in other cases, for example if the translation uses a different writing system or script direction, it may be necessary to revise the entire design.

Some important modifications might include number formats such as dates or telephone numbers, units of measurement or even payment methods that are commonly accepted in a given country. Words and slogans must be modified to reflect cultural distinctions, and slang and dialects must also be taken into account.

In some cases it may even be necessary to change the name of a product if it has an offensive meaning in the target language or conjures up the wrong associations.

Like transcreation and localisation, idiomatic translations fall within the scope of creative translation. Here, in contrast to strictly factual, technical translations, the focus is on the effect and style of the target text.

The main goal is to express the message of the original, even if this requires different wording 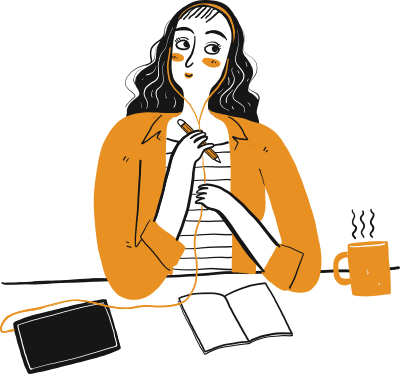 Literal translations of idiomatic expressions and phrases rarely make sense in the target language and are intelligible to the target audience. For example, think of an visual image you might use to express that it is raining heavily. In English you would probably say, “It’s raining cats and dogs”, or if you’re in Scotland, you might opt for, “Auld wives and pike staves “.

This phrase in itself is an example of how localisation plays an important role in certain translations.

While a Scottish readership would have no trouble understanding the second phrase, the former would be preferable for a general English-speaking audience. In German, you would say, “Es regnet Bindfäden”, or “It’s raining string”, which makes absolutely no sense in English.

This phrase is just one example of why, in addition to their linguistic skills, translators also need to have a broad knowledge of local and regional culture.

This is why we work solely with native speakers who are familiar with the target culture and can always find the perfect expression for you.